I hated pineapples. Now I eat 1 box per day.

Knowmads Hanoi is Knowmads Amsterdam’s Vietnam-based sister school. There, Teams of students (the Hanoi equivalent of our Tribes) embark on a 6-weekend learning journey through the 5 main questions.

This is the experience of Kani, Knowmads Hanoi Team 9.

I wrote my name on the opportunity board: Blogpost – Kani. I’m not good at writing. When I wrote my name, I thought maybe there’re some guidance or template for me to follow and I dared to do it. But after that my facilitator said I have all the freedom in the world. And after nearly one month, I’m still writing. It’s harder than I thought. So after a long time writing with Tra’s support, I end up a blog post with some questions, answers and some drawings.

How do you feel about the program?

Surprised and heartfelt. Surprise because what I expected was very different from what I experienced. Heartfelt because the support from the facilitator team and the moment we cried, laughed and shared.

Did you receive what you expected from Knowmads?

I expected something and I received something else. Along the six weeks with Knowmads, besides valuable knowledge and exercise, I also had some surprise and heart-touching experiences.

Can we make the world better and earn money at the same time?

For too long business has been seen as maximizing improvements financially opposite to social and environmental well-being. Now that’s the false dichotomy; you don’t have to be one or the other and there’re lots of overlaps. Knowmads showed me the way to build a business sustainably. At the same weekend, we also had a workshop with Julian – founder of Unbound – and organized a field trip to KOTO, a successful social enterprise. 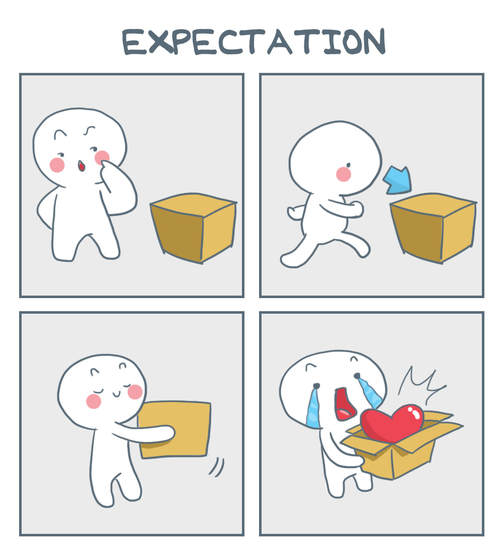 What do you think about your teammates?

Awesome! That was one of my reasons to join Knowmads, because I know some really cool people that are Knowmads members. When I met people from other teams at the Opening, I was quite excited. The more I learned and worked with members of Team 9, the more I admired them. Koyo is talented, confident and beautiful. Long is hilarious. Dung is interesting. Ploy is thoughtful and full of ideas. Trang is cute. An is talkative and positive. Megan always works with 100% of her energy and I learned a lot when I worked with her. Tra is always busy with different works but she’s quite patient and helpful.

What is the most memorable lesson to you?

It’s the calling challenge. I wrote down the names of the people I admire, the reasons I admire them; how I feel about that… Then Hoang gave us a challenge: Call that person! I was shocked. WTH? I had to say they were really big people, busy with their important works and would not have time to talk to me – a young, stupid and small person. But the challenge is what we have to get over.
I called my boss. At first, she was quite surprise because I had never called her like that before. I actually rarely use my mobile phone. She thought that something must be wrong when I called. It took all of my confidence to tell her how much I admired her. It was super difficult. I wrote down a lot, wanted to say a lot, but what I actually said was just a few silly words. And when she said what she thought about me, I cried. At that moment I realized I admired her not only for her talent and her job, but also her personality and how much she cared about me, her employee. I didn’t know this challenge was that tough, but it was truly meaningful. 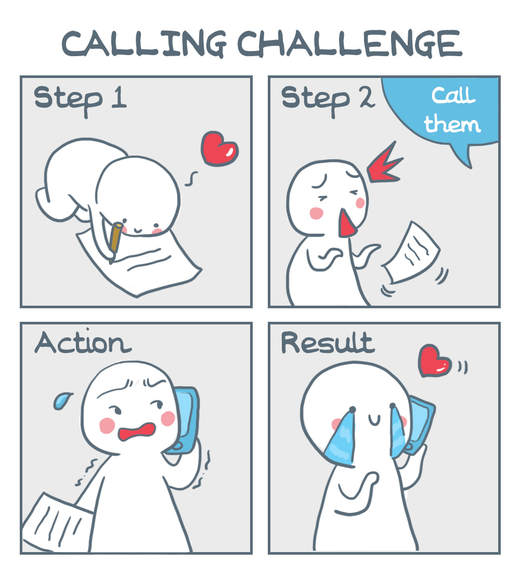 The most awkward moment during the program?

On the first day, we wrote a letter to our future selves. On the last day, I received it. At first I didn’t realize the letter was from me to myself. The letter was quite funny and short. I made a list of what I expected to experience during the Knowmads program.

The most meaningful lesson?

Sometimes I think I’m inept, sometimes I think I’m talented. That’s my problem, I’m interested in tons of things, and I can’t focus on one thing and make something proper. Everything I’ve done is so tiny and trivial. In the lesson Rediscover your Talent, we had to jot down our talents and draw the lines to show how long and consistent we’ve done each one. It made me realize I’m really talented, and everyone is talented. Our talents are the things we have been spending a lot of time doing with energy and engagement. At that moment I decided I needed to focus for a long time and develop my ability if I wanted to do big things.

What have you changed after the program?

As Tra says: I hated pineapples. Now I eat 1 box per day.

← A Conversation with Tsila
→ Meet Jonathan: The Faces of Tribe 17

I WANT MORE INFO ABOUT THE PROGRAM

Write your info below if you want more information about our next Tribes. We'll get back to you soon!.